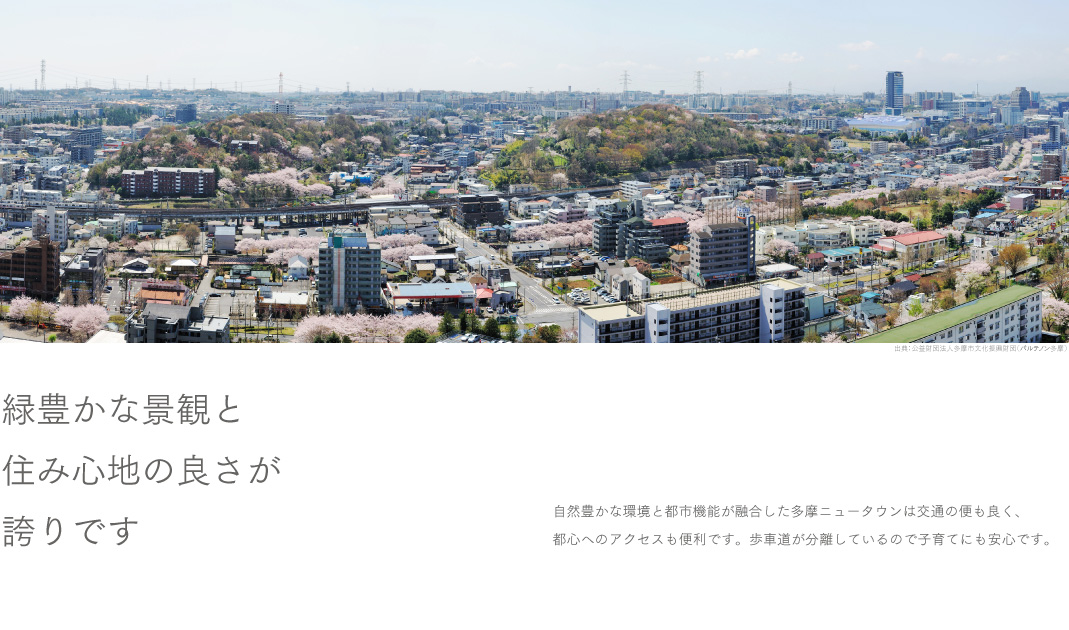 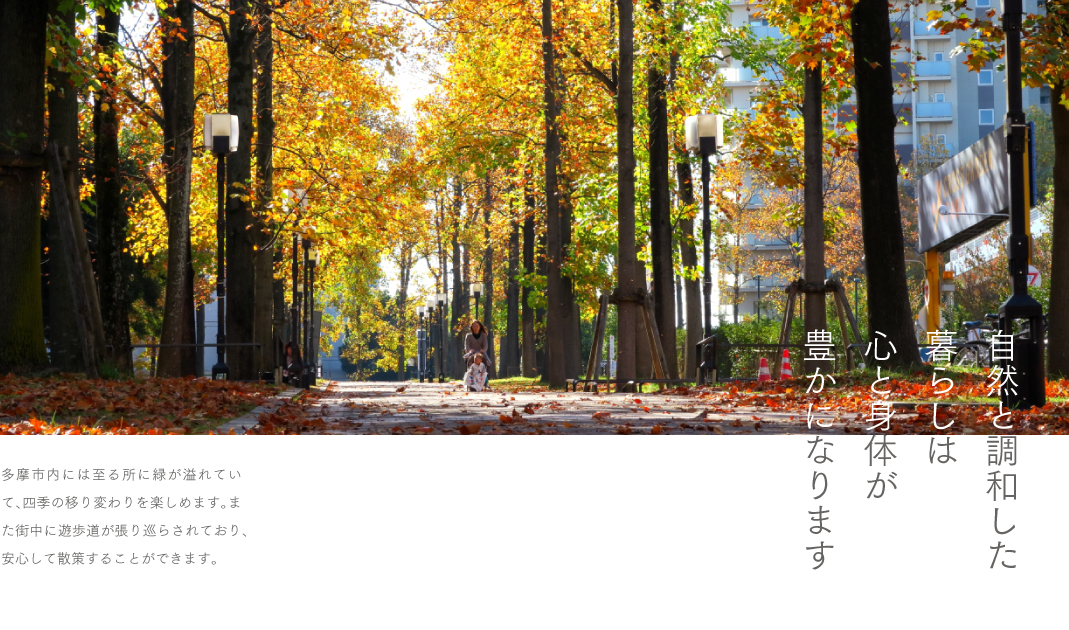 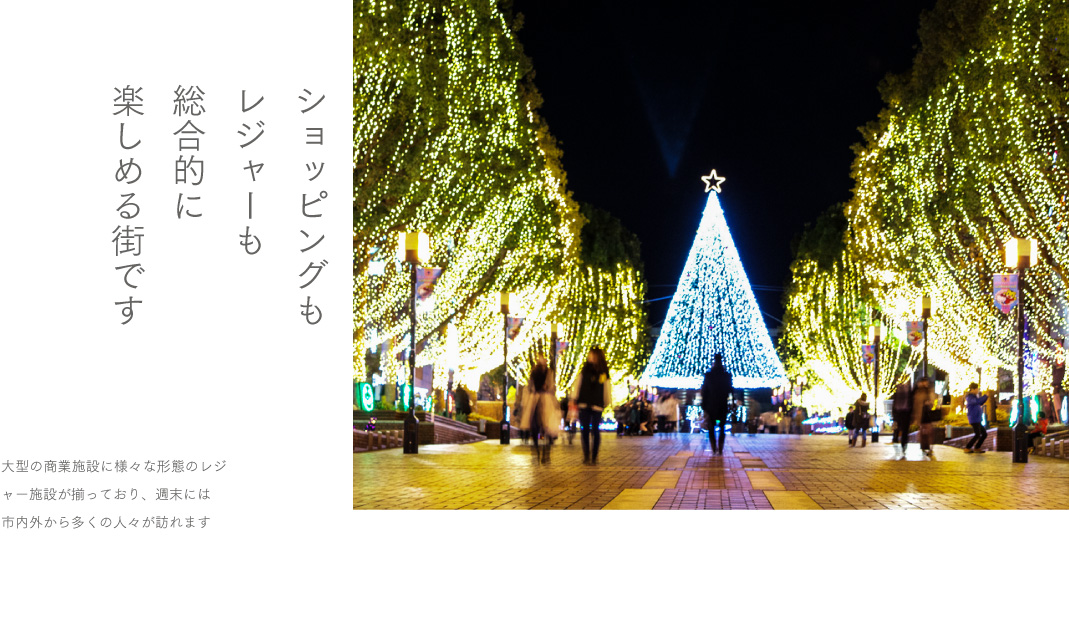 Strangers in paradise
.
This is where Odakyu and Keio both run in the same right-of-way even though they have different gauges. Left: Odakyu type 1000 and right: Toei Subway series 10-300 (post 3rd batch), both heading to Shinjuku (and further), near Tama Center Station, Tama City, Tokyo.
.
Odakyu and Keio both extended line to Tama New Town back in 1974 (Keio) and 1975 (Odakyu) and both go to Shinjuku. Keio route to is shorter and faster. But since Odakyu completed adding express tracks and morning rush hour on Keio line traffic is like turtles walking, Odakyu is getting more passengers from Keio.
.
By the way, why this Toei series 10-300 is here. Because this is the through service from Keio line. Odakyu used to have Tokyo Metro and JR East trains from Chiyoda line here too.
.
📸Canon SX740HS ... 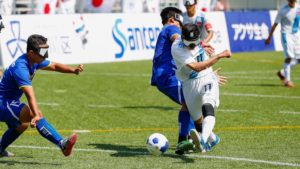 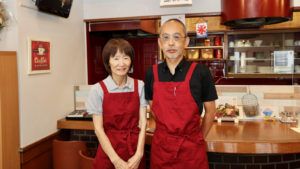 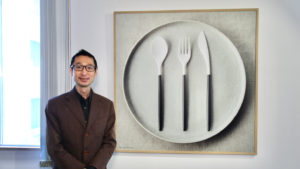